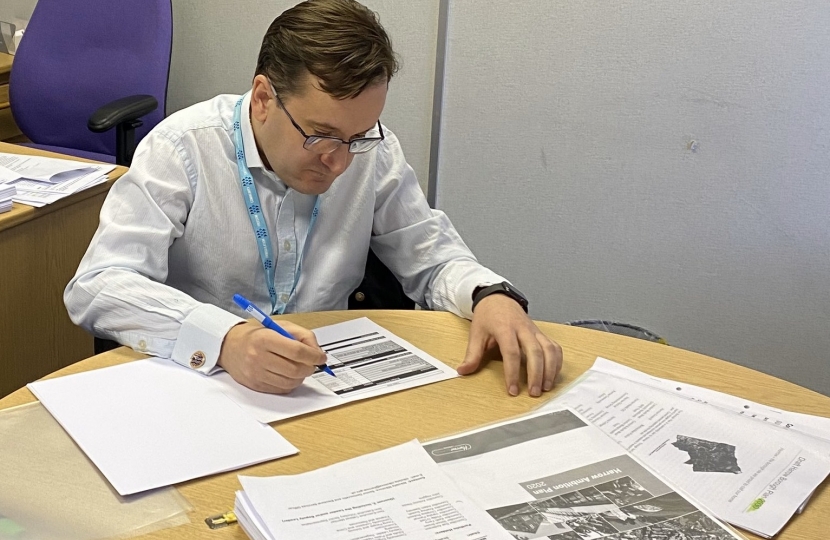 Previously he has served as Cabinet Member for Performance, Communication and Corporate Services from 2006-2010 and from 2013-2014.  He has also been Chairman of the Overview and Scrutiny Committee and the Conservative Chief Whip.

He worked for a number of years in the IT sector in the City of London and Docklands. He is also the Chairman of the Lee Valley Regional Park Authority and Executive Vice Chairman of Conservative Way Forward.

He is a keen American Football fan, supporting the Miami Dolphins and enjoys Country music and Bourbon. 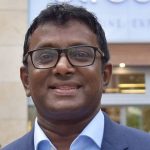 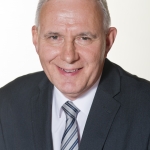 Residents Use Over 878,000 Hours Of Free Parking

From August 2022 to the end of December 2022, 878,863 one hour free parking sessions were used by residents in on-street parking bays. This is fantastic news.

After years of drift and a lack of coherent vision under Labour, the Council now has a strong framework to deliver quality services and positive change for local people.

From January 2023, Harrow residents can park in Council-owned car parks for free for 60 minutes.

Harrow Conservatives will deliver on their election pledge to introduce 1 hour free on street parking across the borough from the start of August.

This year Harrow Labour are blowing nearly £15 million of reserves, reserves are the equivalent of spending your household savings, to fill their budget blackhole. All this achieves is pushing the problem into next year where they face a shortfall of £16.5 million, we can’t go on like this.

Our Vision: The Harrow YOU Deserve

At the Council’s budget meeting on 24 February, Conservatives showed how things could be better in Harrow by using money more wisely.

According to research published by My London News, since 2011 Harrow has seen the biggest Council Tax hike in London. Harrow Labour have increased your Council Tax by a shocking 31.1%. 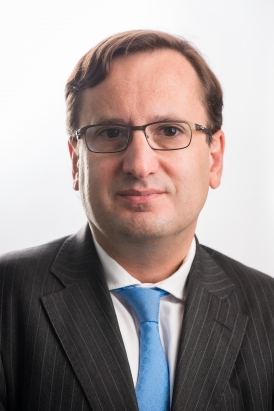