Welcome to the website of Harrow Conservatives. We have two Members of Parliament,  Bob Blackman for Harrow East and David Simmonds CBE for Ruislip, Northwood and Pinner  Currently, on Harrow Council the Conservatives are the opposition, with 28 out of 63 councillors. We're here to help, so please don't hesitate to get in touch. 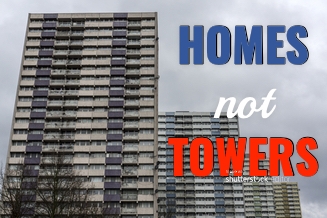 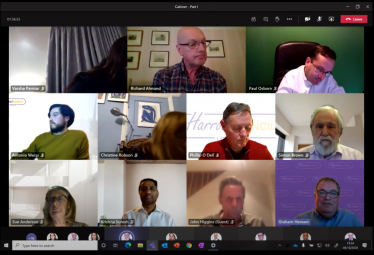 At the October Harrow Council Cabinet meeting, Harrow Conservatives continued to question and scrutinise the Labour administrations poorly implemented Street Space schemes. Since the September Cabinet most of the schemes have now been implemented and have been in place for several weeks. In that time Harrow Conservatives have received many complaints from residents about the dire effect of these schemes and the lack of meaningful consultation before their implementation.

After reviewing the Employment Tribunal judgement, the Conservative Group on… 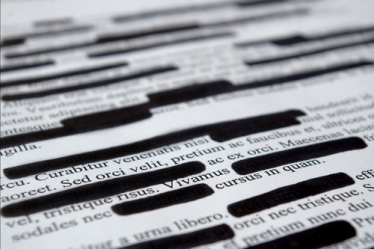