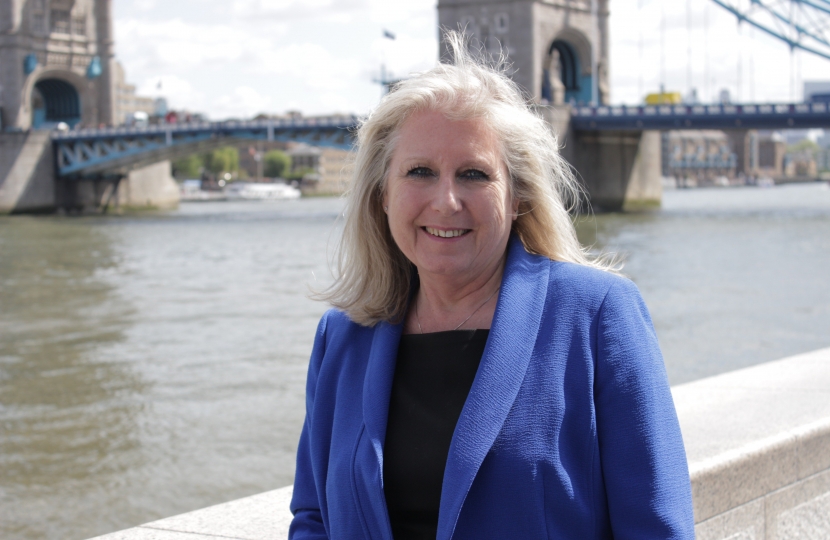 In 2006 Susan was proud to be elected as a Harrow Councillor to represent the ward of Hatch End where she has lived for the past 38 years. She was Leader of the Council for a period of time and Leader of the Opposition for over 7 years. Susan stood down as Leader of the Conservatives in order to take up her position on the GLA in 2017.

Susan is the Leader of the GLA Conservatives, more information on her role in the London Assembly can be found here - https://www.glaconservatives.co.uk/susan-hall-am 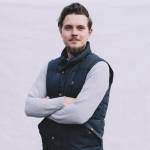 This comes after former Leader Gareth Bacon announced his resignation having been elected as the Member of Parliament for Orpington on Thursday. 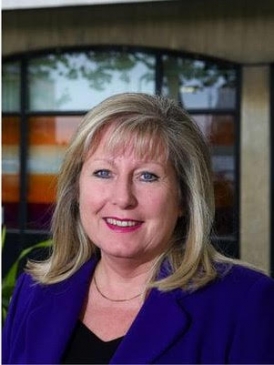