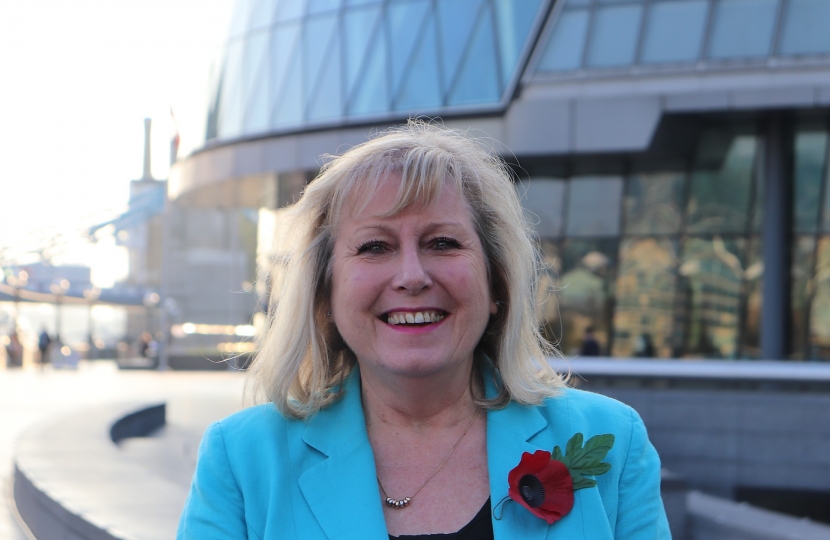 This comes after former Leader Gareth Bacon announced his resignation having been elected as the Member of Parliament for Orpington on Thursday.

Susan Hall commented that she was “honoured and humbled” to have been backed by her Conservative colleagues on the London Assembly, and said that the Conservative group would continue to “provide robust opposition to Sadiq Khan and hold him to account”.

Susan Hall AM said: “I am deeply honoured and humbled that my colleagues have elected me as the new GLA Conservatives' Leader. It is a privilege to follow Gareth Bacon, who has been an exemplary and effective Leader for the best part of four years.

“Under my leadership, our group will continue to robustly hold Sadiq Khan to account and be a voice for the millions of Londoners who the Mayor is letting down.

“As Sadiq Khan’s unsuccessful mayoralty draws to a close, we will champion a new path for London which will make our city safer, build the homes Londoners need, and clean up our transport network.

Boris Johnson: We will meet our obligations to Hong Kong, not walk away

Britain wants nothing more than for Hong Kong to succeed under “one country, two systems”. I hope that China wants the same. Let us work together to make it so.