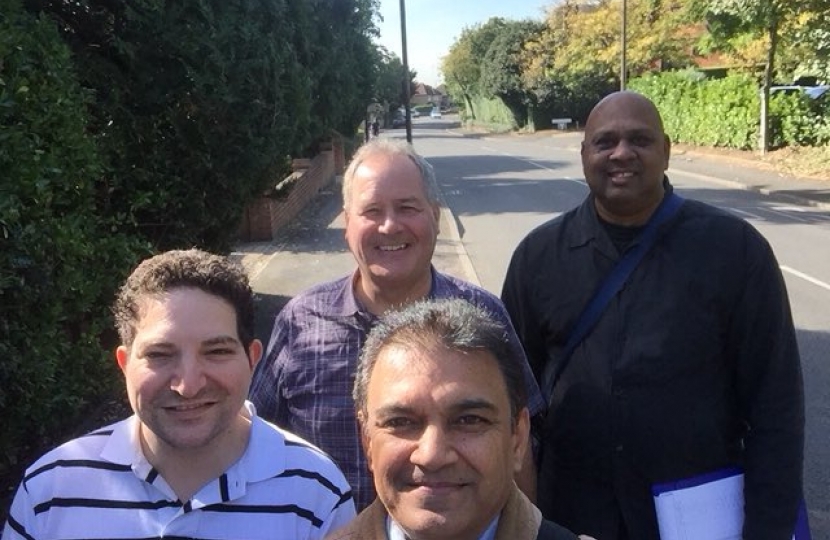 Cllr Ramji Chauhan is a family man with 2 children who has lived in Harrow for the past 25 years and since 2010 has represented Harrow Weald ward. Working as a Business Development Manger for a Pharmaceutical Advanced Cosmeceuticals Company, his interests as well as politics include education and health.

Cllr Chauhan is currently the Deputy Mayor of Harrow. He works closely with and supporters Cllr Janet Mote, the present Mayor.

As well as serving on the Harrow Environmental Forum, Harrow Weald Common Board of Conservators, he is also represents the Council in local Environmental and Conservation Organisations and is a Member on the Cedars Youth and Community Centre. Cllr Chauhan is also a governor of Glebe Primary School and and was a past governor of Hatch End High School (Academy). 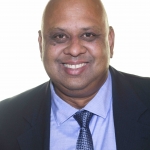 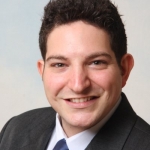 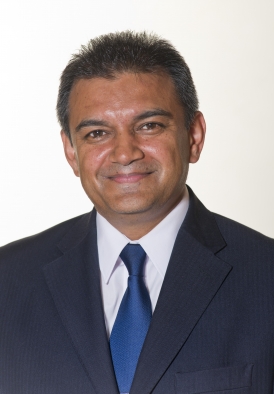