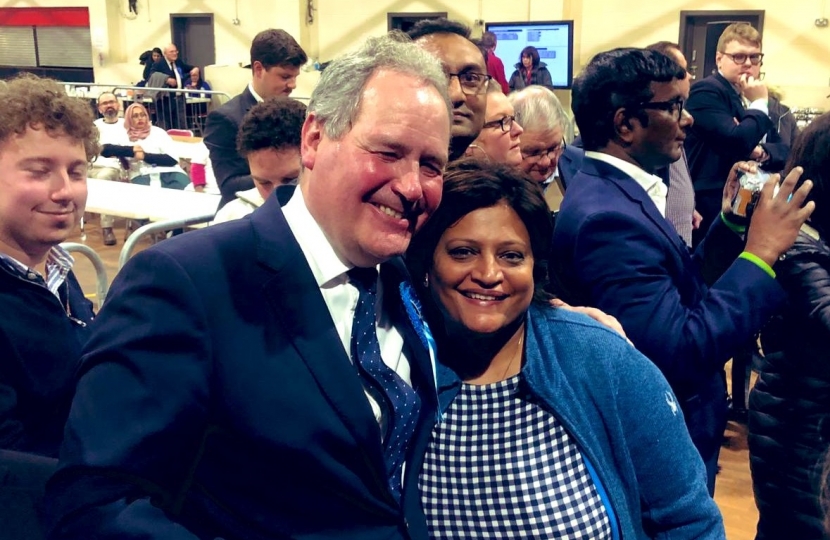 Cllr Mina Parmar has proudly represented Belmont Ward since 2014. She has been a resident in Harrow for over 40 years. She raised her son Dev, who was schooled locally and is now training to be a medical consultant. Cllr Parmar is a proud supporter of the local businesses and well known amongst the many communities within Harrow.

By profession, Cllr Parmar is a HR Director and has over 20 years’ experience in both public and corporate sectors. She is passionate about employment rights, fair representation and channels this by serving on the Employees’ Consultative Forum.

Cllr Parmar was previously a trustee for Age UK Harrow. She is passionate about the care of the elderly. She remains actively involved with several charities and hopes to make a difference in this particular field.

When time allows, Cllr Parmar enjoys long country walks and playing golf. She endeavours to support the local residents, promote the small businesses and serve the communities of Harrow. 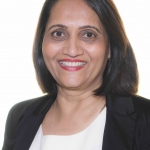 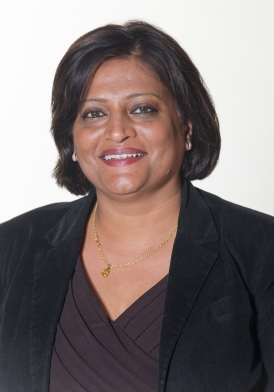