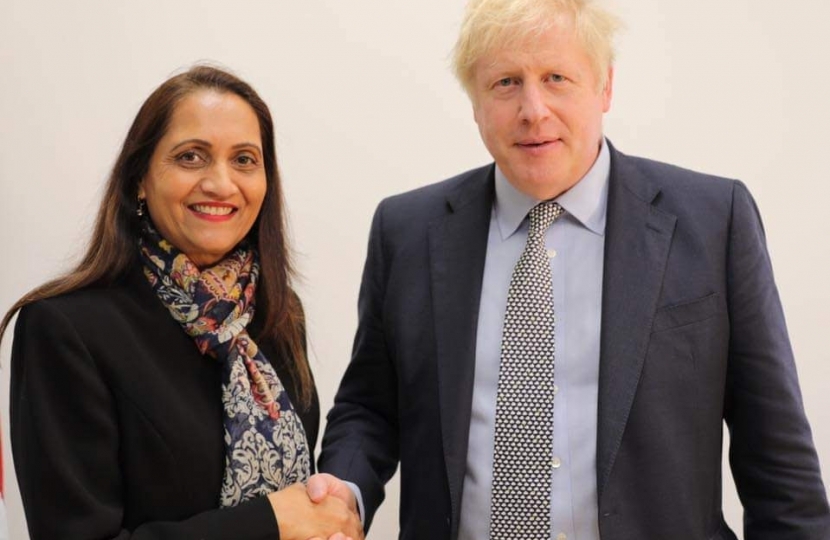 Cllr. Anjana Patel has lived in Harrow for the past 18 years. She has been a Councillor on Harrow Council from 2002 to 2010 and has been re-elected in for Belmont ward in May 2018. She has served as Portfolio Holder for Community and Culture Services, and Schools and Children’s Development from 2006 to 2010. She was also lead member for Equality and Diversity at London Councils, and was a Governor at a local school and Board member of two local charities. She has also previously served as a Chief Whip of the Conservative group on Harrow Council.

Anjana is an executive member of various charity organisations, and is keen to work to enhance the experience of being a Belmont Councillor and Harrow resident. 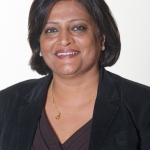 Cllr Mina Parmar has proudly represented Belmont Ward since 2014. She has been a resident in Harrow for over 40 years. She raised her son Dev, who was schooled locally and is now training to be a medical consultant.

Harrow has seen the amount of fly-tipping double since 2016, we have also seen our streets get dirtier as street cleaning has been cutback over the years. Conservatives would make cleaning our borough a priority.

Recent research has shown that Harrow has fallen to 10th place in the list of London Councils for the total tree coverage across the borough.

Harrow Conservatives have challenged the Labour administration over sending incorrect bin rotas to over 69,000 households across the borough. The Council has had to spend an extra £30,000 of taxpayers' money correcting this error.

Harrow Conservatives have raised concerns over the sharp increase in fly-tip reports for 2020/21 at the June Council Cabinet meeting. 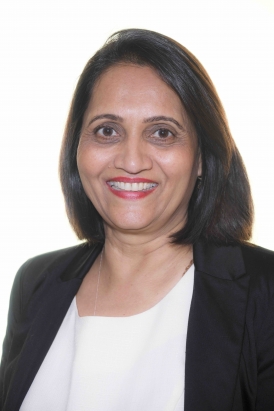