Bob Blackman has been the Conservative Member of Parliament for Harrow East since the 2010 General Election.

Prior to being elected to Parliament, Bob was employed by British Telecoms in various sales and management positions before becoming a sales tutor at the BT Training College. He was Regulatory Compliance Manager for BT from 1998 to 2010. Bob has also been employed in a variety of sales assignments for Unisys.

Bob is married to Nicola Blackman and lives in Wembley, where he has resided for most of his life. He has been a keen football fan since an early age and passionately supports Tottenham Hotspur, for whom he holds a season ticket for home and away games.

Outside of politics, Bob is an avid reader of thrillers, crime and mysteries, and a keen follower of rock music, with an extensive collection over the last 40 years. He also enjoys games of Bridge and Chess in his spare time and enjoys food of all varieties... especially curry.

Here are the results from the December 2019 Election for Harrow East and Harrow West from the Harrow Council website and Ruislip, Northwood and Pinner from Hillingdon Council Website. 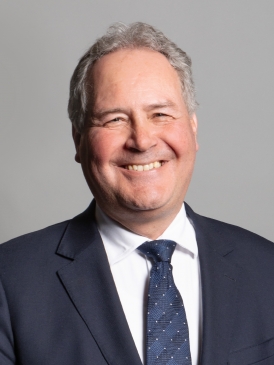