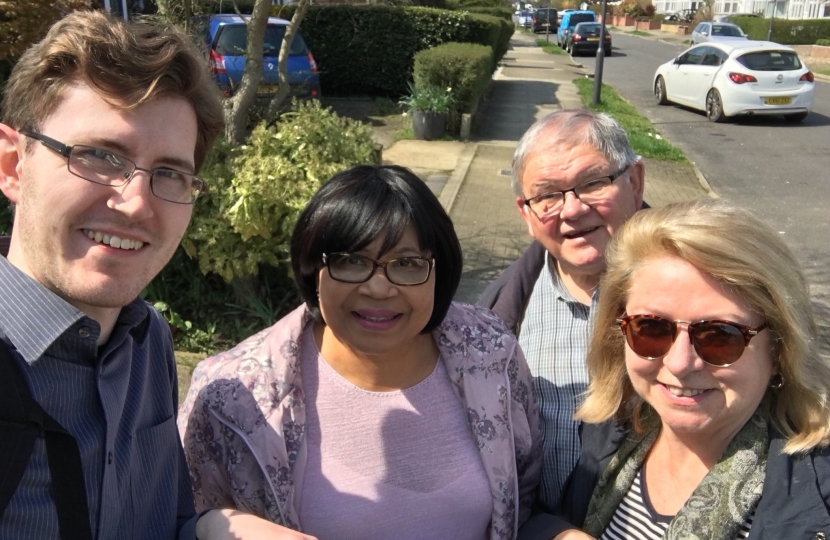 Proud to serve both the residents of Pinner South and across Harrow, Jean is also the Cabinet Member for Community and Culture. She has previously represented Hatch End ward on Harrow Council.

She builds on her year as Harrow ‘s Mayor where she forged connections across the community, including the voluntary sector and diverse resident and faith groups. In addition, she draws on her  background in business, academia and governance to work with council colleagues and external agencies to monitor and scrutinise services and hold the Administration to account. Jean ‘s working mantra is “Putting Harrow Residents First”. 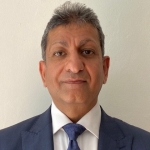 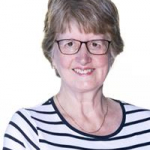 June Baxter was born and raised in Harrow and has lived in Pinner South (formerly Pinner West) ward for over 35 years. June and her husband were married at Pinner Parish Church and both their children attended Cannon Lane Primary School. 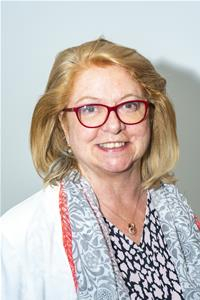