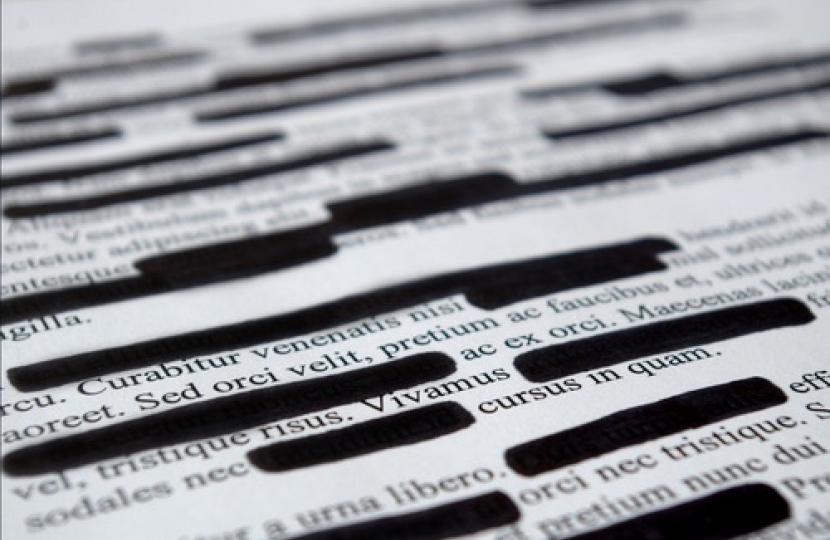 Harrow Regeneration – What Labour don’t want you to see!

Labour have failed with their regeneration plans for Harrow. For years we have questioned and criticised these plans. Unrealistic targets, hundreds of millions of pounds in borrowing and Labour’s bad judgement could have a drastic impact on the future of Harrow.

This is not fair on the hard-working residents of Harrow.

Labour tried to keep the report secret, misrepresenting it and refusing our requests for it to be released so taxpayers can see how their money is being spent money. In the end we submitted a Freedom of Information request which resulted in this redacted document being made available.

It is shocking that this was not made public from the start.

So read the Secret Report that Harrow Council's Labour Cabinet didn't want you to read.