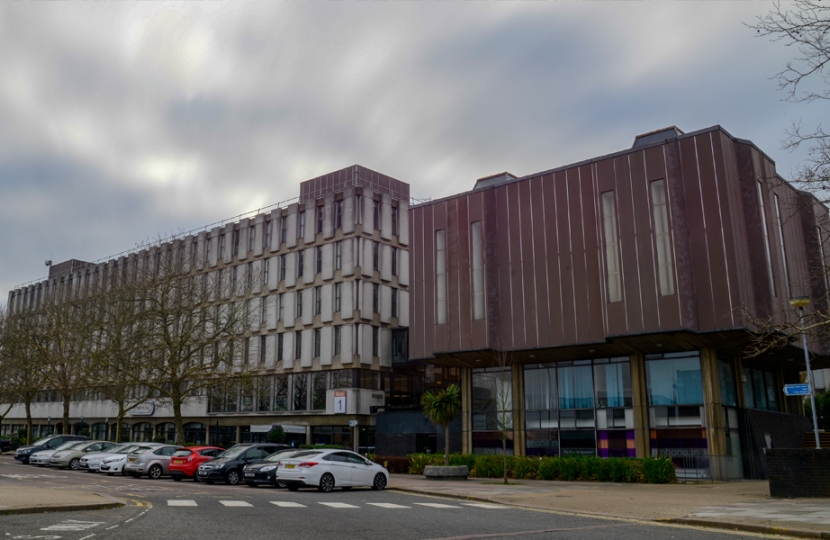 At the July Cabinet meeting Cllr Anjana Patel, the Conservative spokesperson for Environment, challenged the Labour Cabinet on their expensive plans to build two new Civic Centres; one in Peel Road and the other in Forward Drive.

A report by the Labour Council conveniently discounts remaining and refurbishing the current Civic Centre in Station Road, claiming that it would be too costly. The report stated that it would cost £42 million to refurbish the existing building. Harrow Conservatives have called for evidence to backup this figure, but has yet to receive the detail.

The combined cost of the two new Civic Centres along with the associated moving and fitting out costs comes to at least £83 million.

It seems Harrow Labour cannot be relied on to do even basic maths. Cllr Patel asked the Labour Leader how he believed that £42 million was too expensive when he paradoxically argues £83 million was acceptable. Sadly, but as expected, the answer was confused and waffling.

Local taxpayers deserve better than this. Harrow needs a Conservative Council which will focus on delivering quality services, not obsessing about a vanity project to build expensive new Council offices.