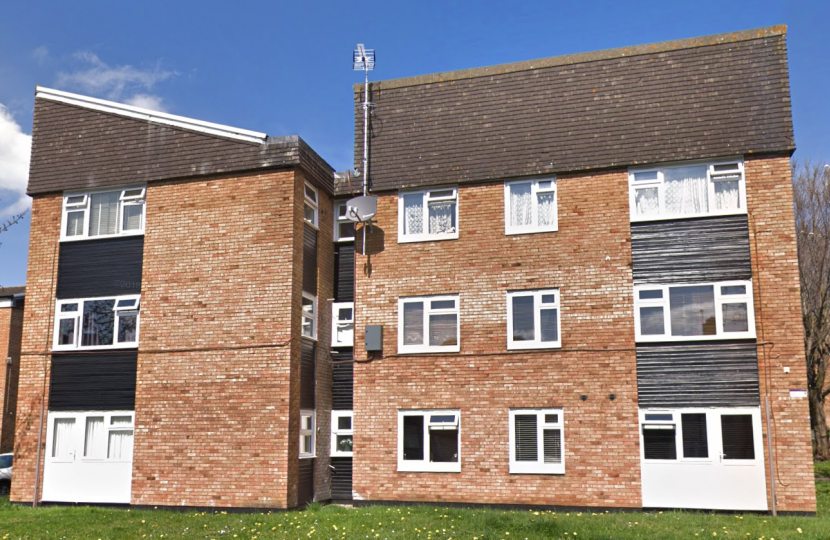 Labour has agreed plans which would see them build an extra 48 flats on top of the existing flat blocks in the Berridge Estate, off of Buckingham Road and Whitchurch Avenue, Edgware.

This so called 'Airspace' development will increase the density of the existing buildings while the surrounding infrastructure, like parking, will remain unchanged. Local residents have spoken out against the proposals, but it appears that the Labour administration will push ahead with their plans regardless.

If the plans for the Berridge estate go ahead it will set a precedent for similar developments across Harrow. Local people want homes for their families, not cheap to build add-ons to current buildings.