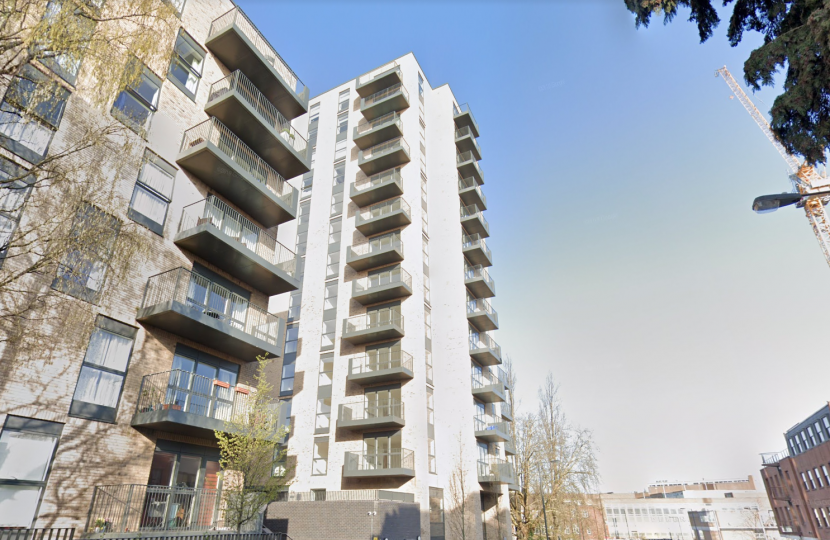 Local Conservatives have consistently criticised Labour for encouraging high-rise, densely packed developments in suburban neighbourhoods across Harrow. Labour have claimed on a number of occasions that they cannot protect sites like 265 The Ridgeway or Vaughan Road car park.

Harrow Conservatives have repeatedly asked the Council to adopt Supplementary Planning Documents (SPDs), which are planning policy tools that can define in greater detail rules and guidance on developments at specific sites. The Council could adopt SPDs which would set height limits on proposed buildings at specific locations outside of the Opportunity Area.

The Opportunity Area, which is marked out for greater intensive development, focuses on Greenhill, Marlborough and Wealdstone. Therefore, sites which are not within the Opportunity Area can have SPDs adopted, which would explain to potential developers what will be considered acceptable by the Council. Such SPDs, if adopted, could set height limits on sites like the Vaughan Road car park. But sadly Labour have chosen not to do this.

Harrow Conservatives can only conclude that the Labour Council have no interest in truly preserving Harrow's leafy suburban neighbourhoods. Harrow needs a Conservative Council which will challenge inappropriate, high-rise, and densely packed developments. 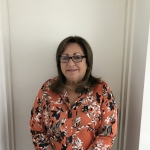