Labour Council Fails To Deliver For Residents Despite Receiving £1.4 billion In Government Funding 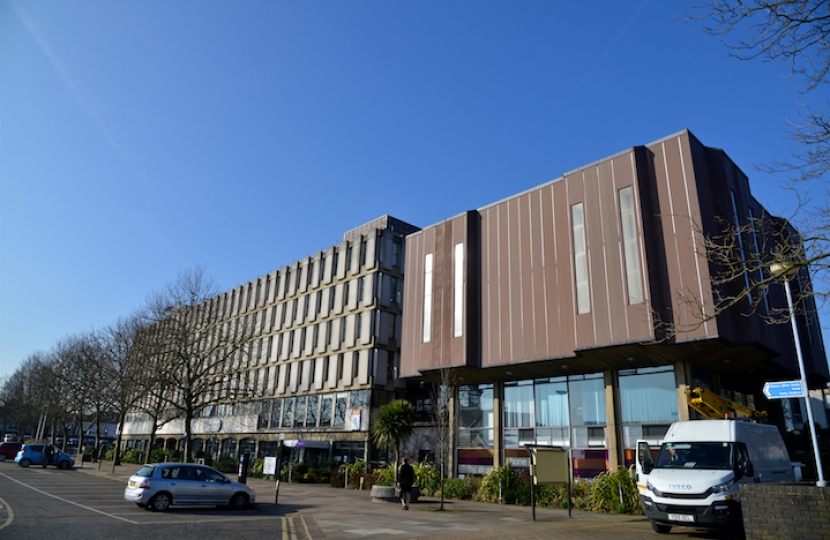 Harrow’s Labour-run Council has long blamed its failure to deliver quality services on a supposed ‘lack of funding’ from central government.

Labour Councillors have tried to argue that their failure to keep Harrow clean, provide one-hour free parking or prevent inappropriate high-rise developments in our suburbs is all due to an alleged lack of government funding.

Labour’s claims of underfunding are nothing more than an attempt to shift blame for their failure to deliver meaningful change for Harrow residents. A Conservative-led Council would focus on making a difference to the everyday lives of residents and deliver on local people’s priorities.