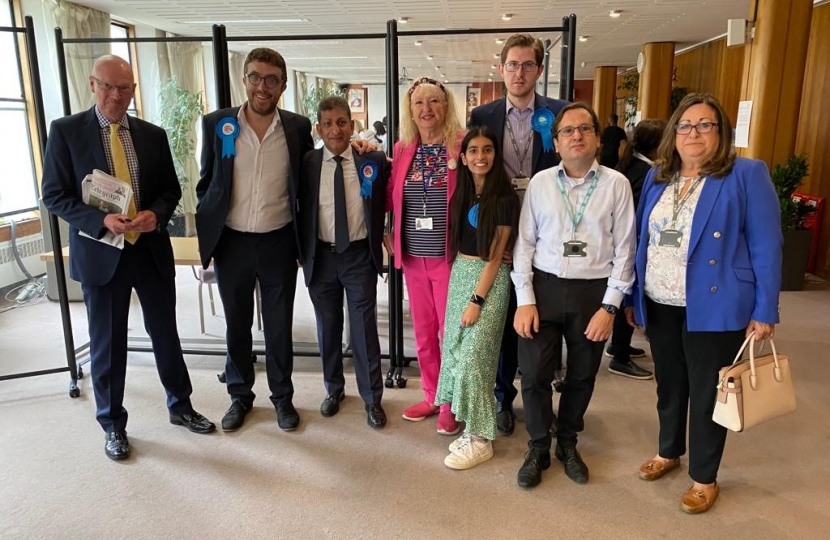 The Pinner South by-election was held after the sad death of Cllr Chris Mote, the veteran Councillor and former Conservative Leader of Harrow Council. Cllr Karia paid tribute to Chris Mote, as well as his father and former Mayor of Harrow, Harold Mote.