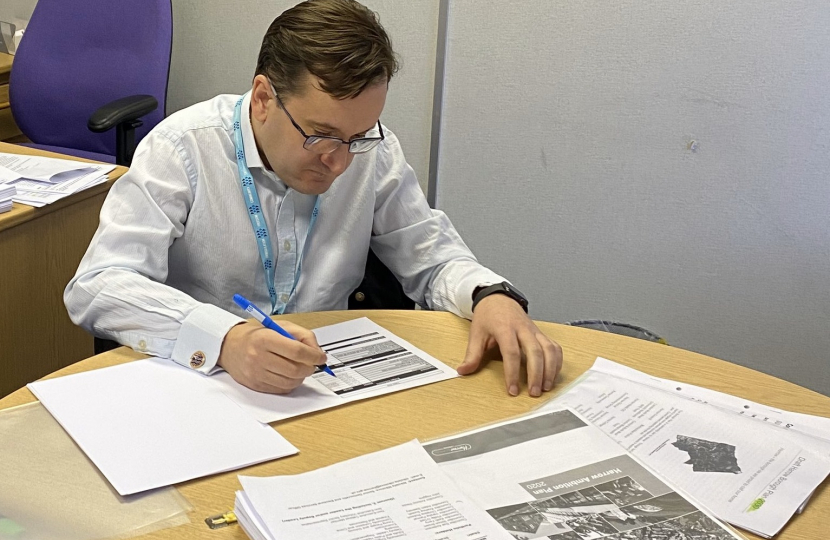 By amending this budget, we are not endorsing Labour’s financial blueprint for Harrow or that we accept a number of the assumptions and decisions built into their budget. However, we present this to demonstrate how better choices can be made to deliver for the residents of Harrow.

In the last year, Harrow has been recovering from the devastating effect of Covid-19 on our communities and our families. The Council has received £1.4 billion in funding from central government to support the local authority before and during the pandemic. Despite the generous level of government funding, we accept that finances are tight for the Council. We have been able to identify funds which should be spent elsewhere as well as utilising our reserves. What has been clear from the original budget is that Labour has no plan for Harrow, and no clue about how to deliver meaningful change for local people.

The Harrow Council Conservative Group proposes this amendment to the budget (as set out in appendix one) so that we have a budget that delivers on what matters to Harrow’s residents.

The Conservatives do not control the Council. These amendments are proposed alterations to the Labour budget from the perspective of an opposition group. In the event the Conservatives take control in May we would introduce significant and far-reaching changes which would improve the quality of life for all. We believe this demonstrates that, even with the limited changes listed above, Harrow’s Conservative Councillors will put residents’ interests first.

“I have reviewed the proposed amendment to the 2022/23 Budget put forward by the Conservative Group and I make the following points:

-In 2022/23, the Bulky Waste Collection Pilot is assumed to start on 1 June with the remainder of the proposals starting on 1 August. This is to ensure that all the actions required to implement the proposals can be fully completed and these timescales are viewed as reasonable.

-It is considered realistic that a proportion of the Accommodation Strategy Reserve is applied on the understanding that the use of ancillary sites, as reported to Cabinet, are not taken forward.

-Whilst the budget amendment neither reduces nor increases the reported MTFS budget gap of £16.6m, the amendment proposes to re-instate 50% of the Transformation Savings target (£1m) in 2023/24.  Appendix 10 of the Final Budget Report (Report of the Chief Finance Officer) detailed my concerns and actions required to address the budget gap and I repeat these concerns in light of £1m Transformation savings being re-instated into the budget and the challenge of achieving this alongside those required to manage the £16.6m gap and this must be reported when stating my opinion on the budget amendment.”